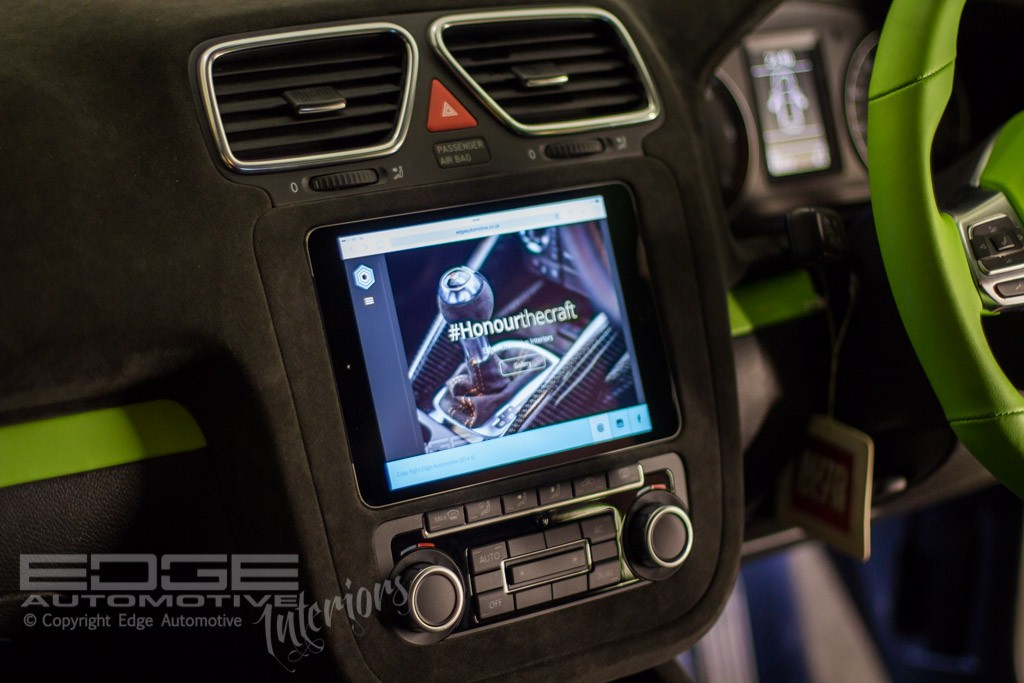 You may remember Nicks Scirroco from a few years back, if you don’t remember it have a look here at his first part of the project.

Nick came back to us wanting some more Aclantara work doing and his Apple iPad installed into his dash board.

Music plays from his Apple iPad Mini via Bluetooth. 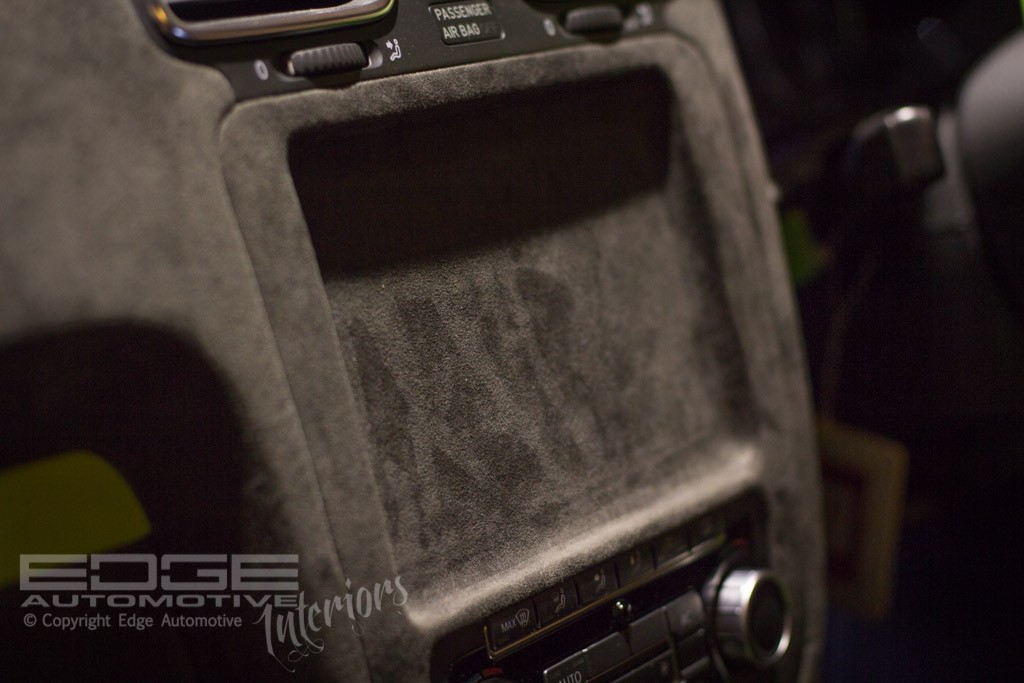